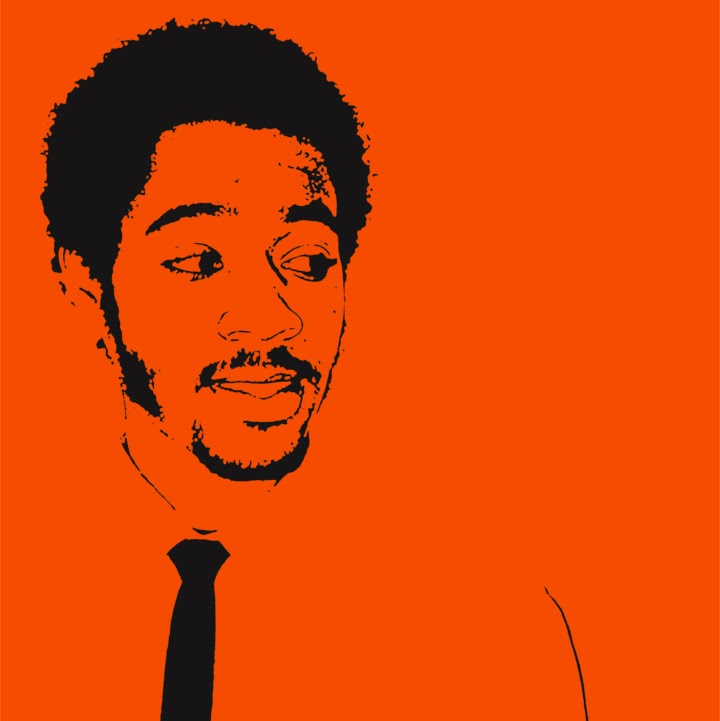 The many skills, projects, and initiatives of Shaymar Higgs!
DonateCall"The Space" 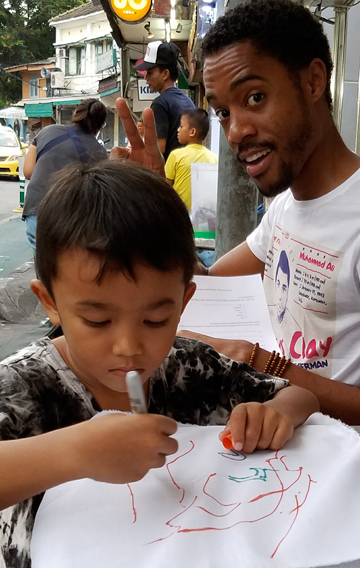 Started in 2015, The Community Quilt Project asks the question:

Participants decorate paper and fabric squares depicting their image of family and community.

From commissions with the Prince George's African American Museum & Cultural Center to private collectors, my quilts, custom fashions and accessories are all one-of-a-kind, designed exclusively with the client in mind. 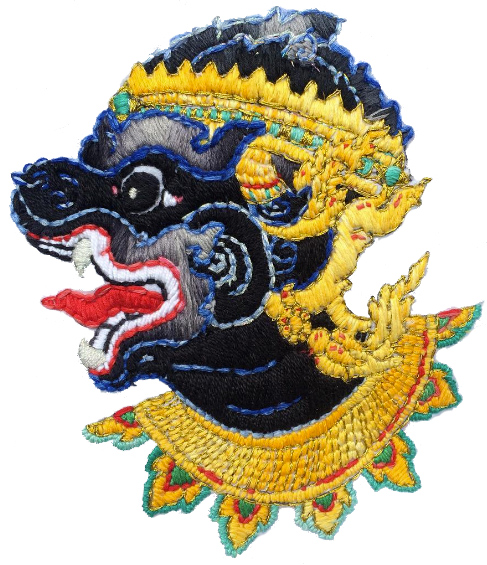 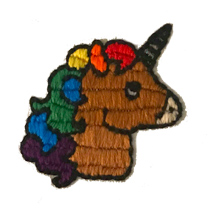 My embroidery style was created in an attempt to mimic the 'printed lines' as if a digital printer created each embroidery patch! This collection grows everyday, so check back regularly for updates.

Constructed in 2013 by M-NCPPC after nearly four years of petitioning, organizing the community, and meeting with political leaders, the Cosca Regional Skateboard Park is free and open to the public!

Click on image above for more photos.
More archives.

The Space
Free art for all, Inc

To provide a pro-social environment that promotes individualized support through arts education and exploration opportunities, career development, and therapeutic services to youth, adults, and families in underserved communities.

Structured activities and workshops for the entire family!

Featured on FOX5 DC Zip Trip as one of the Top5 Must Stops!
‍ 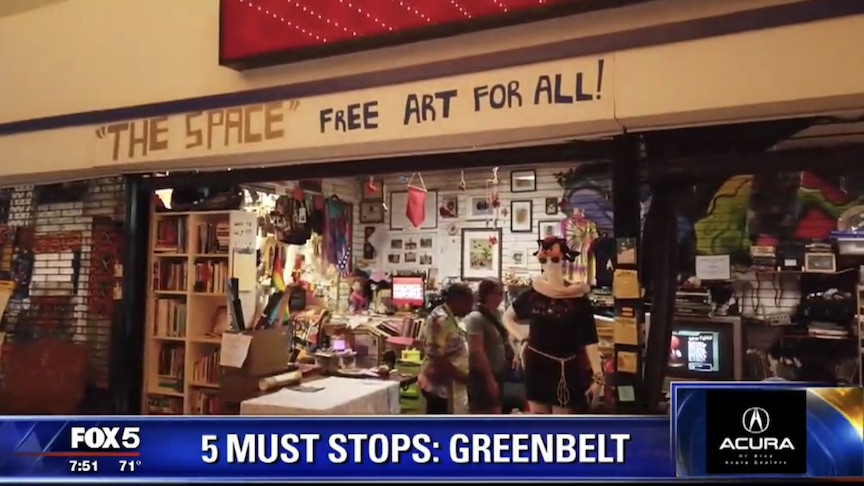 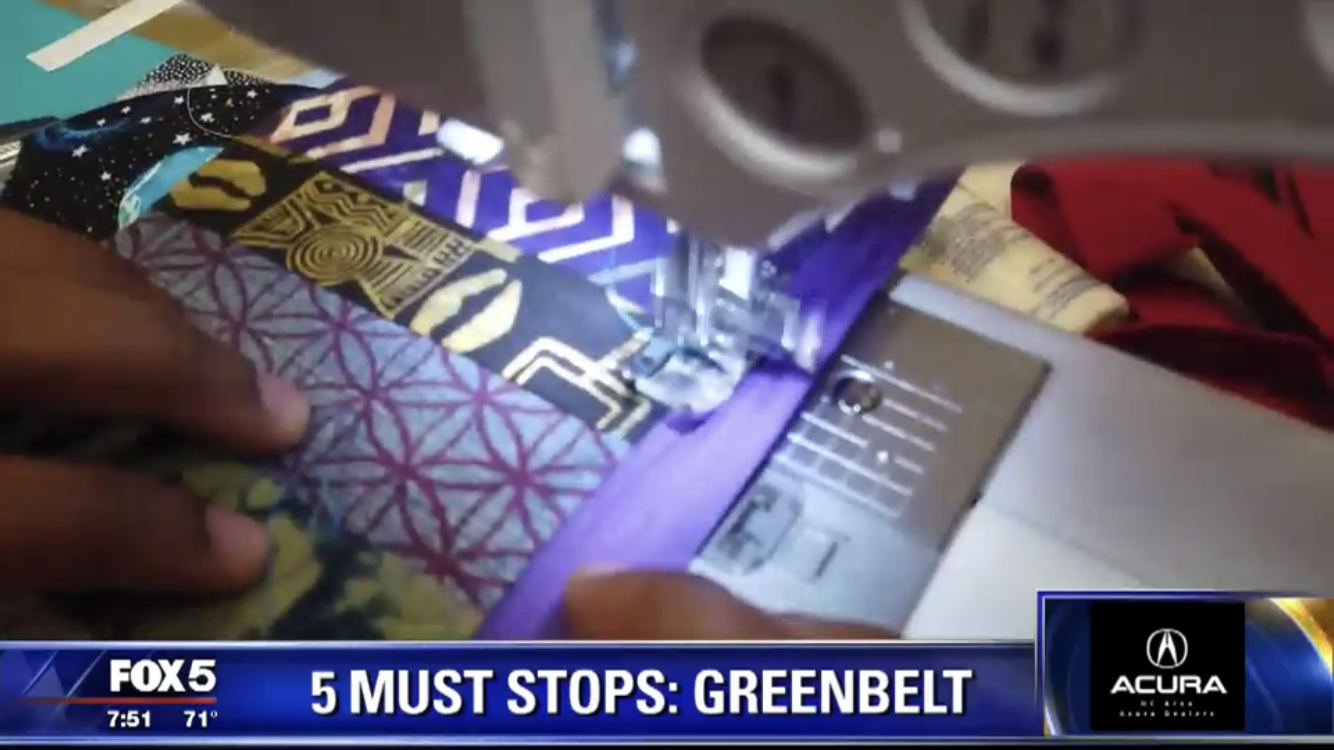 The SPACE, Free Art for All, and Shaymar Higgs

Super Special Thanks to Our Growing List of Amazing Sponsors: 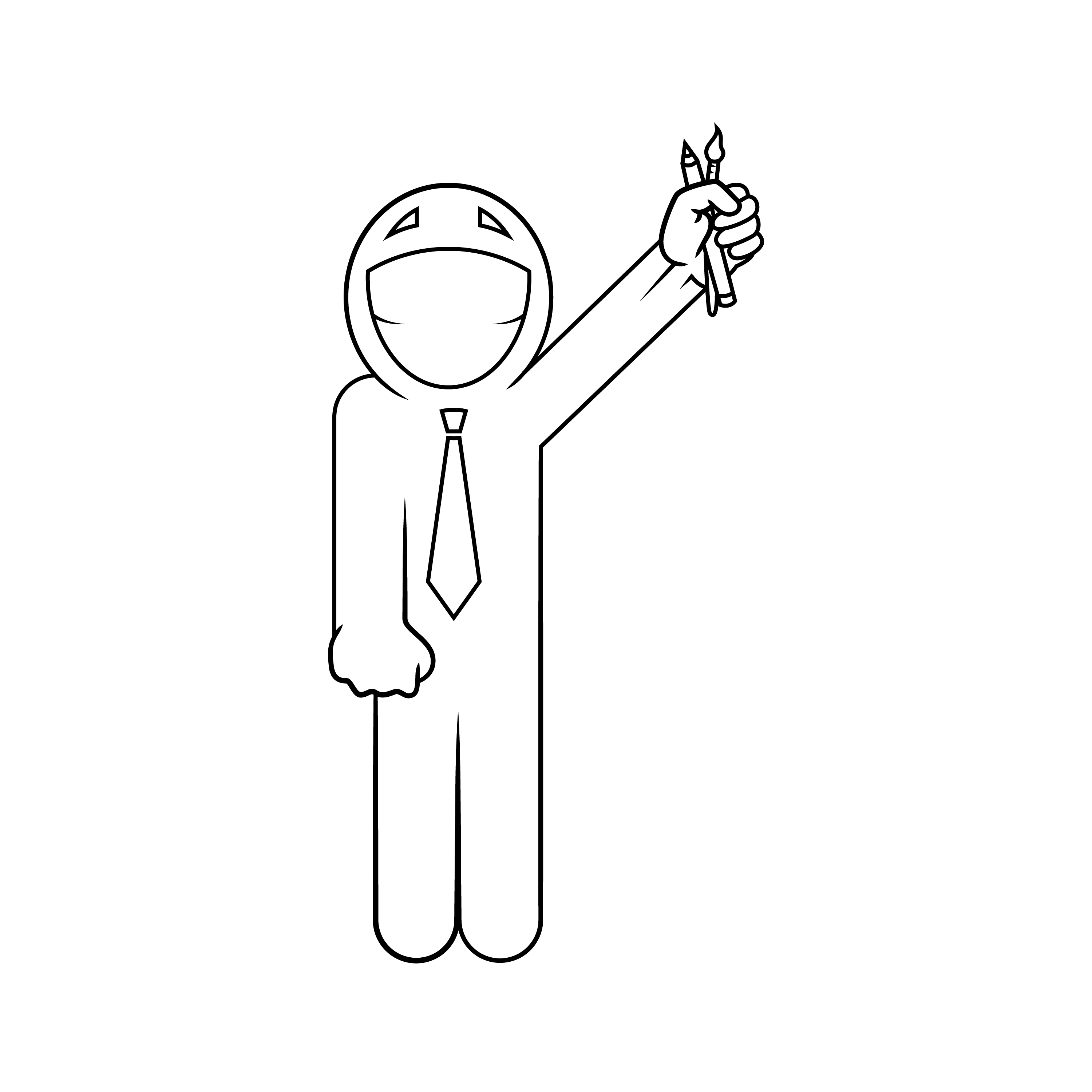 Ways to donate and give back to our creative community:

The Space Free Art For All, Inc is a 501(c)(3) not-for-profit organization.
Donations and contributions are tax deductible.

Join our Facebook Group to stay up to date with the happenings!

Photos and videos at your fingertips! Stay in the loop, everyday!

Photos of The Many Hats!

Click on each photo to unlock the themed galleries!
To place an order, email me directly or visit Shop link! 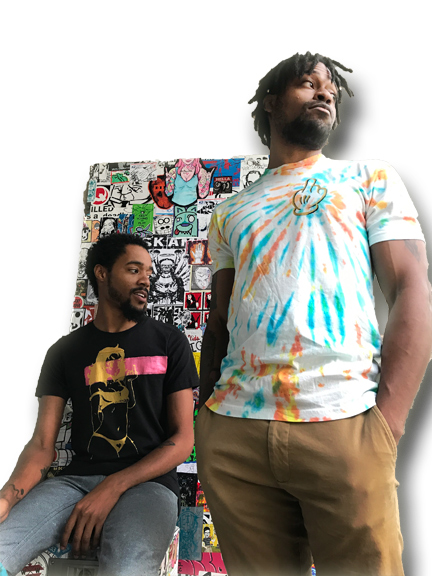 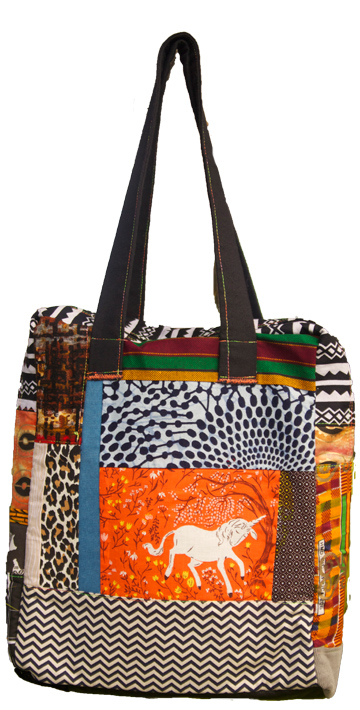 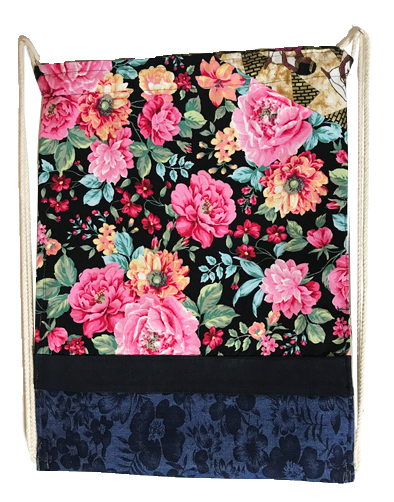 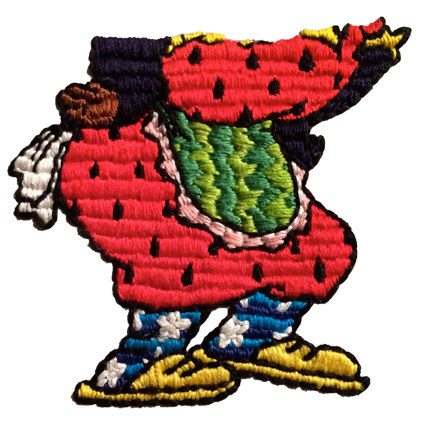 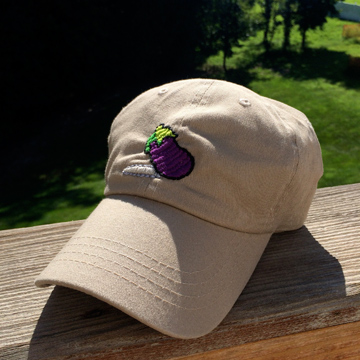 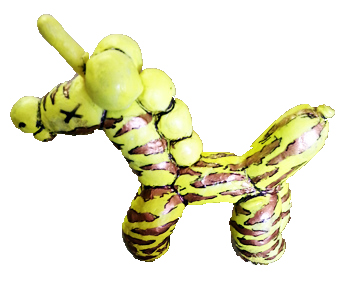 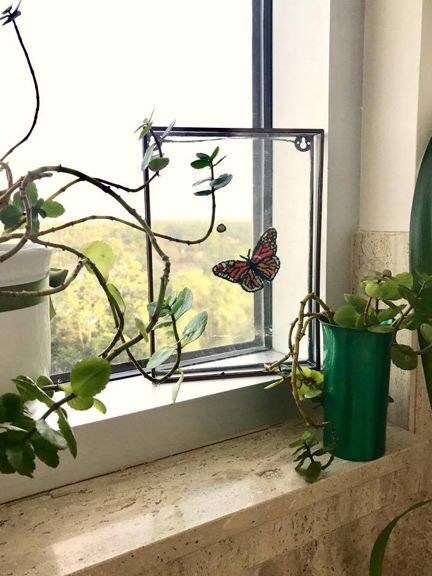 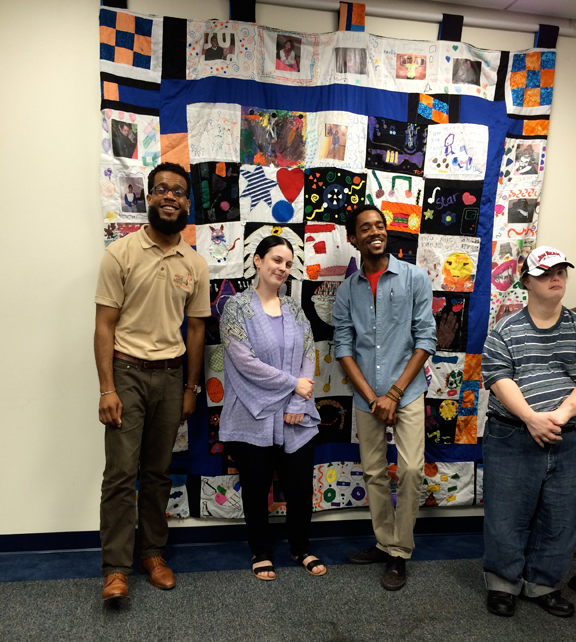 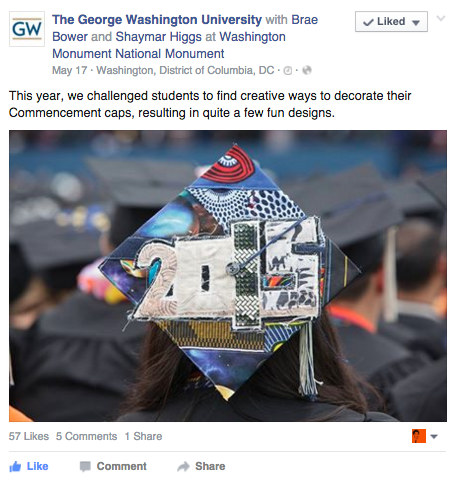 "As part of his "Eat Your ART Out" culinary class, Shaymar Higgs took his students from Community of Hope on a food exploration field trip to the grocery store to explore fresh produce options, including how to properly pick produce, learn how to read nutrition labels to make the healthier snack options, as well as where to find the healthier foods at the supermarket!"
@ProjectCreateDC

WWW.PGAAMCC.ORG The Prince George's African American Museum & Cultural Center (PGAAMCC), located in North Brentwood, Maryland, serves 3,500 children in Prince George’s County Public Schools annually through their Cultural Education Passport Program, which includes Museum-In-A-Box (in-class museum presentations), Culture Keepers (teen after-school program), and Early Keepers (early childhood program).
In this video, Shaymar Higgs is featured at the opening ceremony of the 'At War With Our Self' quilt and video project based on a Nikky Finney poem of the same name.

"On April 3rd 2011, Dude Skateboards and Grey Area Arts brought the community together in the name of Art, in the park!
Painting In The Park was a chance for anyone interested in painting, the supplies and creative environment to be the Artist.
Skate Sessions is our celebration for the upcoming Cosca Regional Skateboard Park that we have been working so hard to bringing to reality!"

Starting in 2009 as a community advocate and organizer for the construction of a local skateboard park, to today, as the Cosca Regional Skate Park Manager and Mural Garden Curator!
Visit www.PeerlessCreatives.com for more information

On November 7, 2009, PG Parks & Rec teamed with my skate group, Dude Skateboards, to host a bus trip to the newly opened Mt Rainier Skate Park in Mt Rainier, Maryland! During those days, there was a solid group of us fighting to make Cosca Skateboard Park a reality! When we were not having meetings, we would community build by taking trips to local spots to find out how skateboarding has impacted their neighborhoods. From skaters to advocates, to Police and Prince George's County Department of Parks and Recreation employees, we wanted to know!

Me, In The Press!

September 13, 2018 | Page 1
The Space Offers Art for All In Beltway Plaza Storefront
By Melissa Sites of The Greenbelt News Review

Calling All Artists East of the River Magazine May 2014

"Lift Every Voice" The first in the short video series to advertise the handmade crafts of Shaymar Higgs, as well as, promote a positive social message!
To see more from Brian of BHarperMusic, visit his Facebook Page!
Instagram:  @mrb_singz
Twitter & SnapChat: @bharpermusic
[& don't forget to hire him to sing at your next event!]

What better way to stay organized, than to have multiple bags!? How does a custom backpack and clutch sound?

I am a real person, not a robot!

Whether it is a commission request or information about one of my projects, I am only an email away! Drop me a line...

Ooh no!? Something went wrong while submitting the form :(
Mind trying again?